Uncovering the traits of great spiritual leaders through multifaith exploration

As the sun was setting behind the tree line at a Catholic retreat center in Philadelphia, a Korean Buddhist priest and a Presbyterian minister watched from a distance while an Orthodox rabbi and a Sunni imam said their prayers side by side. Sohaib Sultan, the Muslim chaplain at Princeton University, and David Jaffee, an Orthodox rabbi and mussar teacher from Boston, had just realized that their afternoon prayer times coincided.

Watching them pray were Rev. Bill Borror, a Christian interfaith educator, and Rev. Doyeon Park, Buddhist chaplain at Columbia University and New York University, who happened to be sitting on the patio exchanging ideas. Just inside, Cathy Nerney, a Sister of St. Joseph, and Barbara Breitman, D.Min., a pastoral-care professor at the College, were preparing for the next session of the three-day retreat. 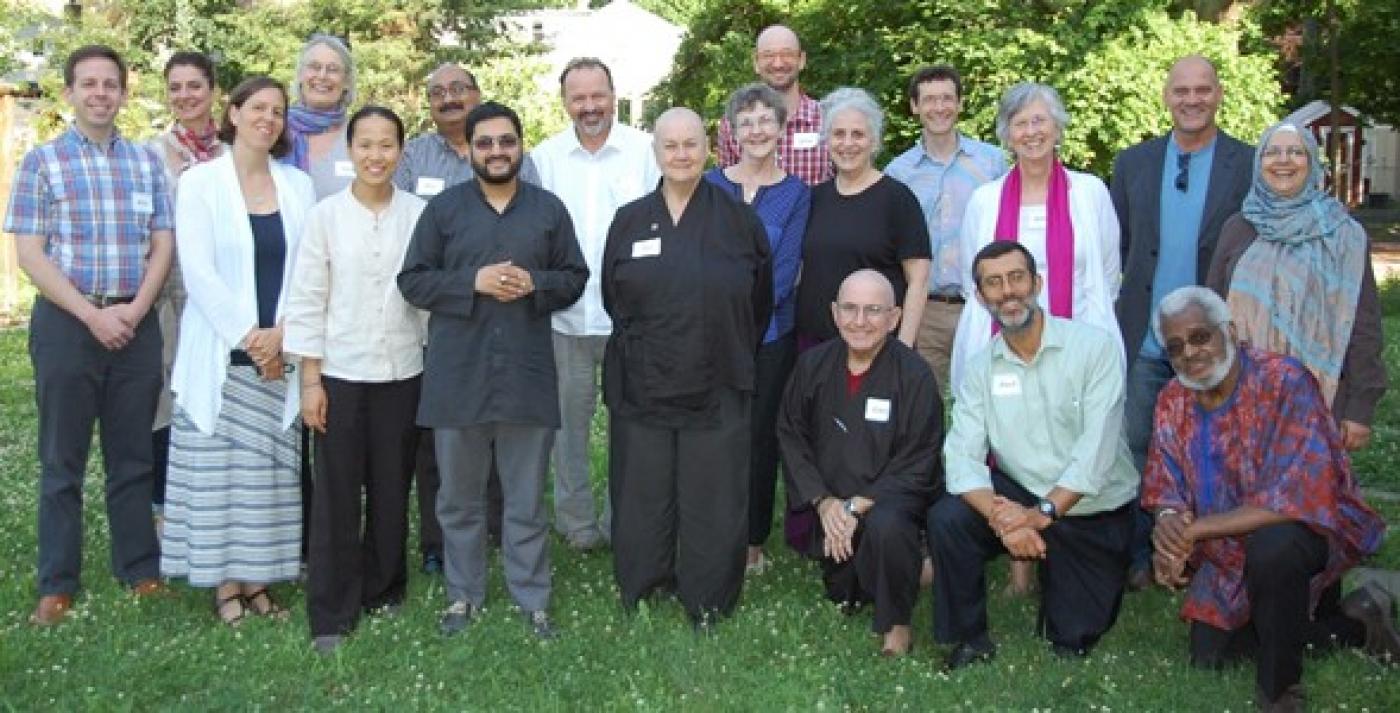 These were among the 20 religious educators and practitioners who had gathered under RRC’s sponsorship for the second annual retreat on “Cultivating Character: A Conversation Across Communities.” The group ranged from a 91-year-old African-American professor of American Muslim history and culture to a 35-year-old Buddhist seminary professor.

As Roshi Pat Enkyo O’Hara of the Village Zendo in New York put it, “I have never been to an interfaith gathering like this before!” Often, individuals attend interfaith events to represent their communities, to promote their agendas and to dialogue about differences. In this project, however, participants gather to create a community of discourse around a shared set of questions: What are the virtues we as individuals feel most challenged to create in our own lives in order to do the work we want to do in the world? What spiritual practices from our traditions help us to cultivate those virtues? What can we learn from the wisdom of our traditions to help us to train and inspire the next generation of religious leaders?

Funded by a three-year grant from the Henry Luce Foundation, “Cultivating Character” represents a continuation of a long-term project that began at the College more than 25 years ago to incorporate teaching about other religions into its curriculum. The grant is part of the Luce Foundation’s nine years of support for RRC in recognition of its pioneering work in the field of multifaith seminary education. 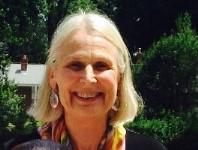 The College’s Department of Multifaith Studies and Initiatives, under Rabbi Nancy Fuchs Kreimer’s leadership, has been a national leader and innovator for more than a decade in creating this emerging dimension of training for religious leaders. Throughout the country, seminaries are realizing what RRC has known since the late 1980s: Our clergy must be prepared to lead their communities to contribute to the flourishing of religious pluralism.

“This work is a natural for the College,” says Rabbi Kreimer. “Reconstructionists have always maintained that living in two civilizations (or more!) is a golden opportunity for Judaism to evolve and grow. Further, ethical living is core to Reconstructionist DNA. Why be Jewish? For Reconstructionists, it is clear that we engage with Jewish civilization because it makes our lives meaningful and helps us grow toward human excellence.” 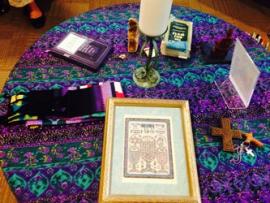 At the retreats, the participants have the opportunity to teach one another their practices and then to discuss what they have learned. For example, at the first retreat, Jerusha Lamptey, Ph.D., a Muslim professor at Union Theological Seminary, showed the group the basics of the five-times-a-day Muslim prayer practice. She talked about how that practice works as a scaffolding for her own daily life. Everyone participated briefly in standing in a line, kneeling and bowing to the floor. The conversation that ensued was a rich exploration of what it means to embody prayer.

“We hope that the multifaith community we create with one another will itself be a resource for each of us as we do our work in the world,” says Rabbi Kreimer. “These retreats serve as a laboratory for us to cultivate our own characters in conversation with one another, even as we prepare to contribute to the larger conversation of formation of the next generation.”