Reconstructionists approach Judaism — and life — with deep consideration of the past and a passion to relate it to the present. In a rapidly changing world, Reconstructionist communities share and create new ways of being Jewish to connect us to the divine and ensure our lives are filled with purpose. 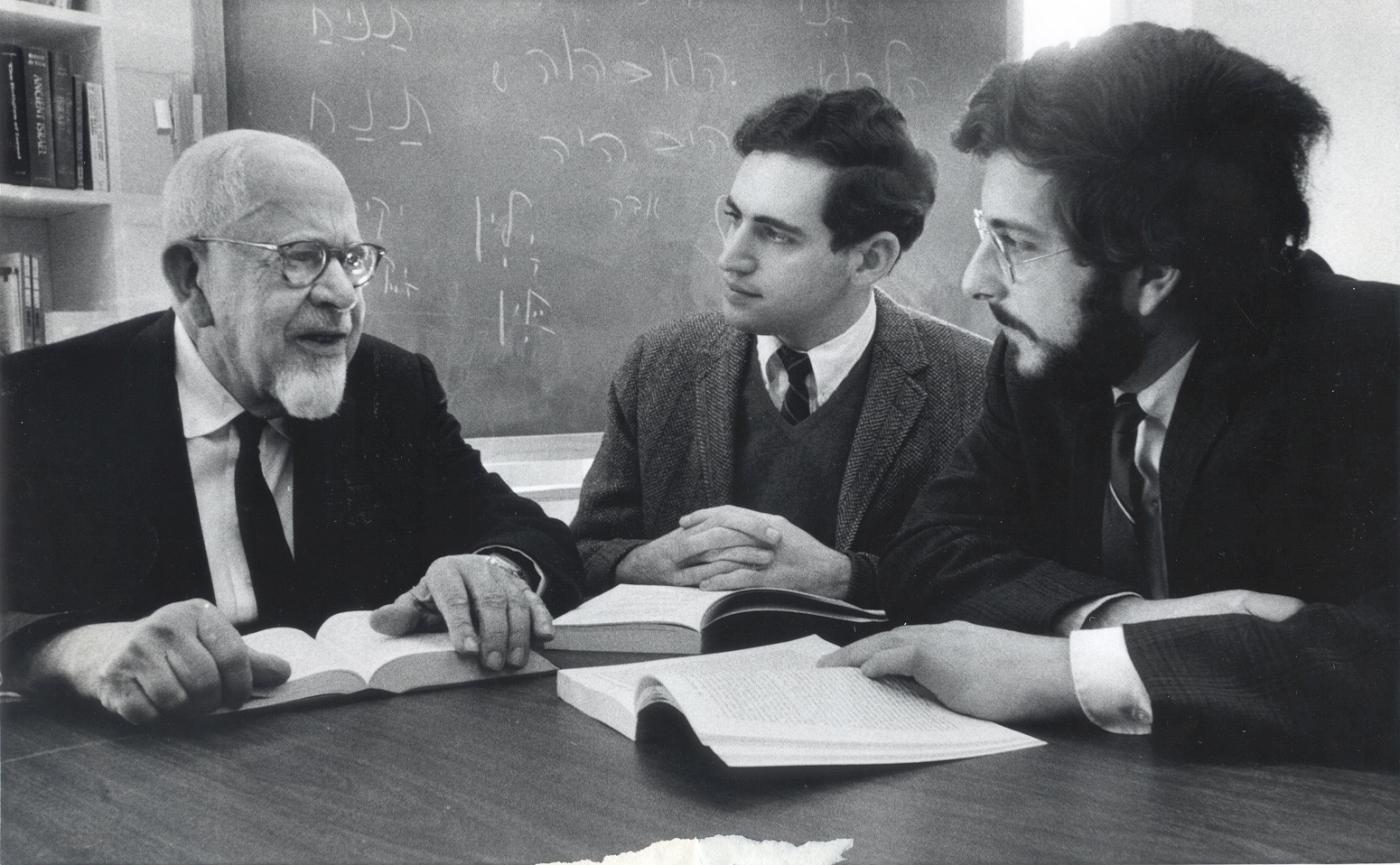 Rabbi Mordecai M. Kaplan, the intellectual founder of Reconstructionist Judaism, was born in Lithuania in 1881, and in 1889 he immigrated along with his family to America. During his early childhood, he received a traditional Jewish education in Vilna. After coming to America, however, he became increasingly disenchanted with Orthodox theology and more interested in non-Orthodox approaches to Judaism.

As a young man, Kaplan pursued Jewish studies and graduated from City College of New York. Later, he was ordained at the Jewish Theological Seminary (of the Conservative Movement), earned a master’s degree from Columbia University and went on to serve as associate rabbi of Kehillath Jeshurun, an Orthodox synagogue in New York.

Kaplan was profoundly influenced by the new field of sociology and its view of civilization as characterized not only by beliefs and practices, but also by language, culture, literature, ethics, art, history, social organization, symbols and customs.

In 1934, Kaplan published Judaism as a Civilization, a seminal work that became the foundation of the new Reconstructionist movement. Kaplan taught that Judaism must be reconstructed so that it remains ever-changing, evolving to meet the needs of Jews in the New World. He promoted democracy in the synagogue community and advocated voluntary membership, elected leadership and respect for the religious opinions of individuals.