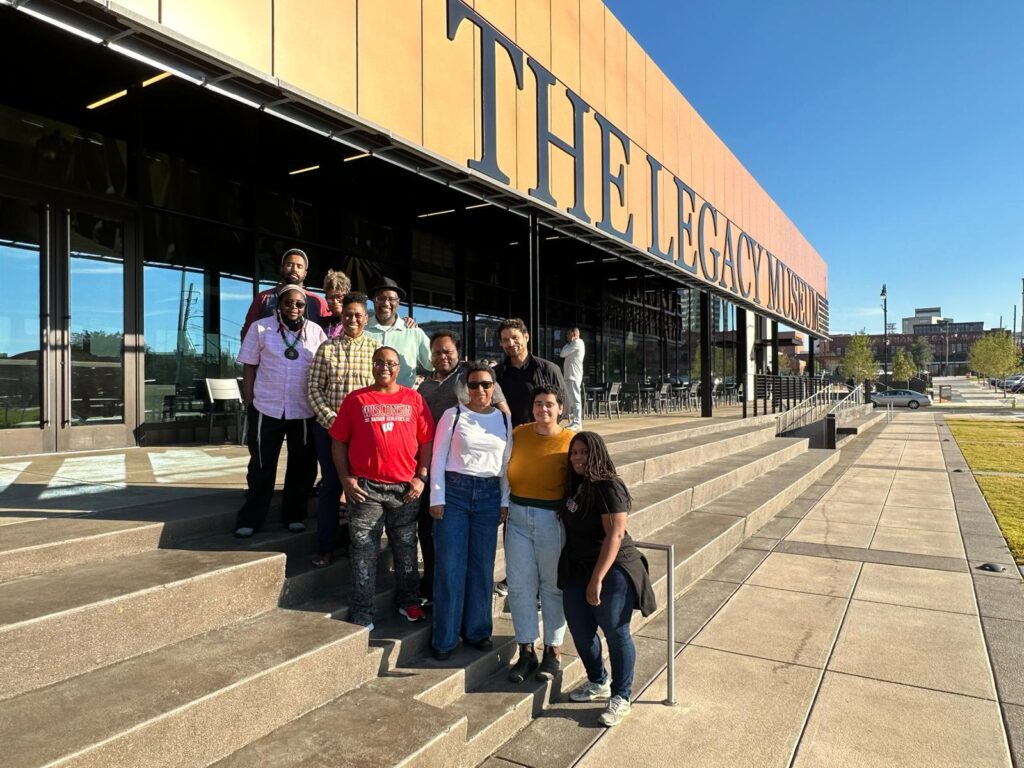 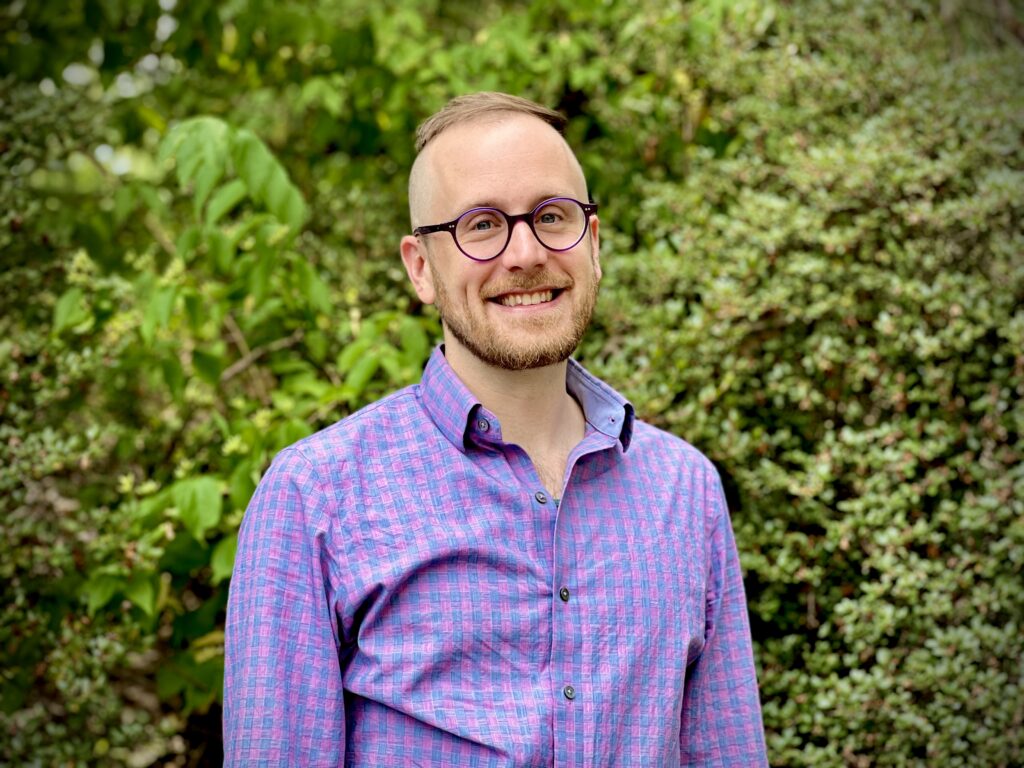 Armin Langer, a rabbinical student in his final year at the Reconstructionist Rabbinical College, has been selected to participate in J Street’s Seminary Student Fellowship for the 2021-22 academic year.

Rabbi Sharon Kleinbaum, who has led New York City’s Congregation Beth Simchat Torah since 1992, is one of President Joe Biden’s choices to join the U.S. Commission on International Religious Freedom.

I’m grateful to be a tech native since that has vastly improved my ability to do my work via Zoom and phone this year, but in some ways it feels like this first year will have been the warm up to my proper entry into the West End community.

Goldstein chose to affiliate with the Reconstructionist Judaism movement and enroll in its seminary, because she felt it was “the only school for me because it is aligned with my values as a human being. Its policy on interfaith relations, Jewish blood lines, attitudes towards inclusivity and diversity – it made me feel that this is the school where I belong.”

Geronimus chose to pursue rabbinic studies at the Reconstructionist Rabbinic College because of its combined focus on Jewish history, culture, and spirituality. As a longtime spiritual seeker with an academic orientation, she found the rabbinic program that would work for her. She particularly appreciated the RRC’s emphasis on practical rabbinics.