Home » How to Have a Kid-Friendly, Meaningful Virtual Seder – Rabbi Tamara Cohen (’14)

How to Have a Kid-Friendly, Meaningful Virtual Seder – Rabbi Tamara Cohen (’14)

The holiday is about resilience. Now’s the time to show it. 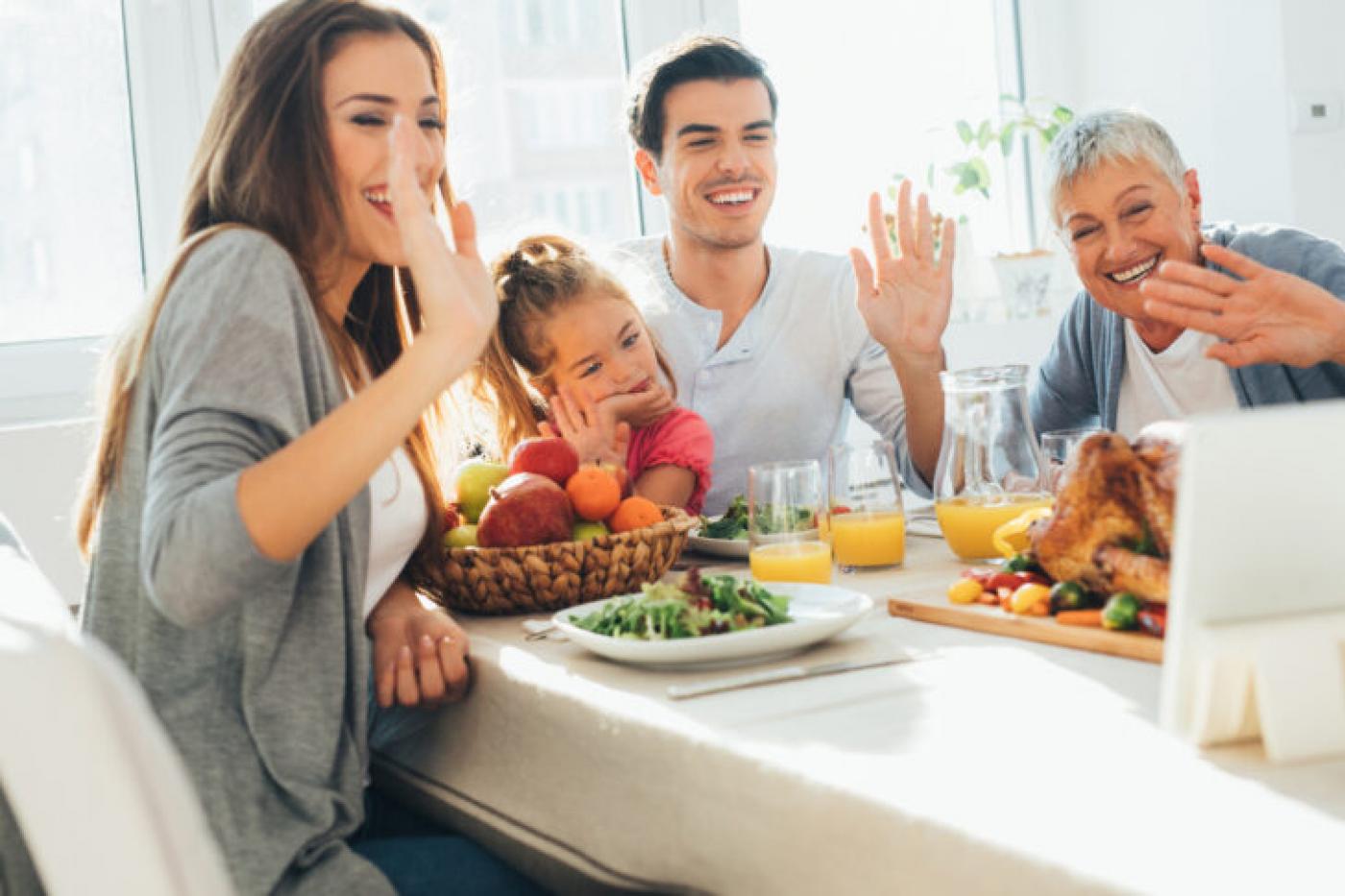 If you’re trying to figure out how to balance Passover with teaching grandma how to use Zoom, you’re not alone.

Rabbi Tamara Cohen with Moving Traditions offers ideas for hosting a multi-generational, virtual seder that appeals to young and old.

Remember that if a pandemic had to happen, now’s the time.

If members of your crew seem a bit disappointed that this year will be different than all the others, remind them that this whole scenario is actually kinda fitting: Mitzrayim means “narrow place.” “We’re experiencing narrowing very literally right now,” Cohen says. “What we can take from that is not just a message about our own longing for liberation, but our responsibility to help others who are in places of constriction. In many ways, it’s the right holiday to have this happen.” Look on the bright side!

Just like with a real, live seder, make sure little kids have their fun first. “Make space for good stories. That’s what ‘Hagaddah’ means. It’s about telling a story. For example, it’s about telling a version of the Exodus story, but you can also tell a family story, and make it fun and funny.” Sing. Enact the plagues with props. Keep it a bit lighter than usual. Then, let the littlest kids get up from the table. Cohen likes running a movie for them, like “The Prince of Egypt,” and starting the afikoman hunt early.

“A remarkable fact is that Jews have done seders through many difficult times. Sure, this is unprecedented, but it’s also unprecedented that we can connect with our families, as opposed to being isolated,” Cohen says. There are plenty of stories of previous generations celebrating Passover in horrible circumstances, even in concentration camps, she adds. “Tell those stories, because it describes our resilience,” she says.

This year, Moving Traditions is asking families to share their own stories of overcoming adversity. (No, being unable to figure out Google Hangouts doesn’t quite count.) For ideas, think about your own history: Who led your Passover seder in childhood? What dreams did you (or your parents or grandparents) have as kids? In what ways were your dreams and aspirations impacted by gender, racial or Jewish identity? Write down your story, and hide it with the afikoman.

Go easy on yourself.

“This is not the year to go crazy,” Cohen says. “There’s a concept in the Bible of a second Passover, which is a month after Passover, instituted for people who were too sick to bring their sacrifice. But we need ritual right now. We need gathering,” she says. To that end, don’t throw away leavened products in this time of scarcity, she urges.

“The story of Exodus is a difficult one, but the Israelites came out on top,” Cohen says. While not quite the same thing, we’re also living through a time of upheaval and challenge. Try to find elements of positivity. “We’re living through a time where there’s been a resetting of our values, our world and our American values. This is forcing us to think about interconnectedness,” she says. “And now, we’re in an era with doctors who are working hard to cure people. Move to that place. That’s the place of pesach: a place of hope.”