Originally published in The Sun Chronicle on Aug. 14, 2020 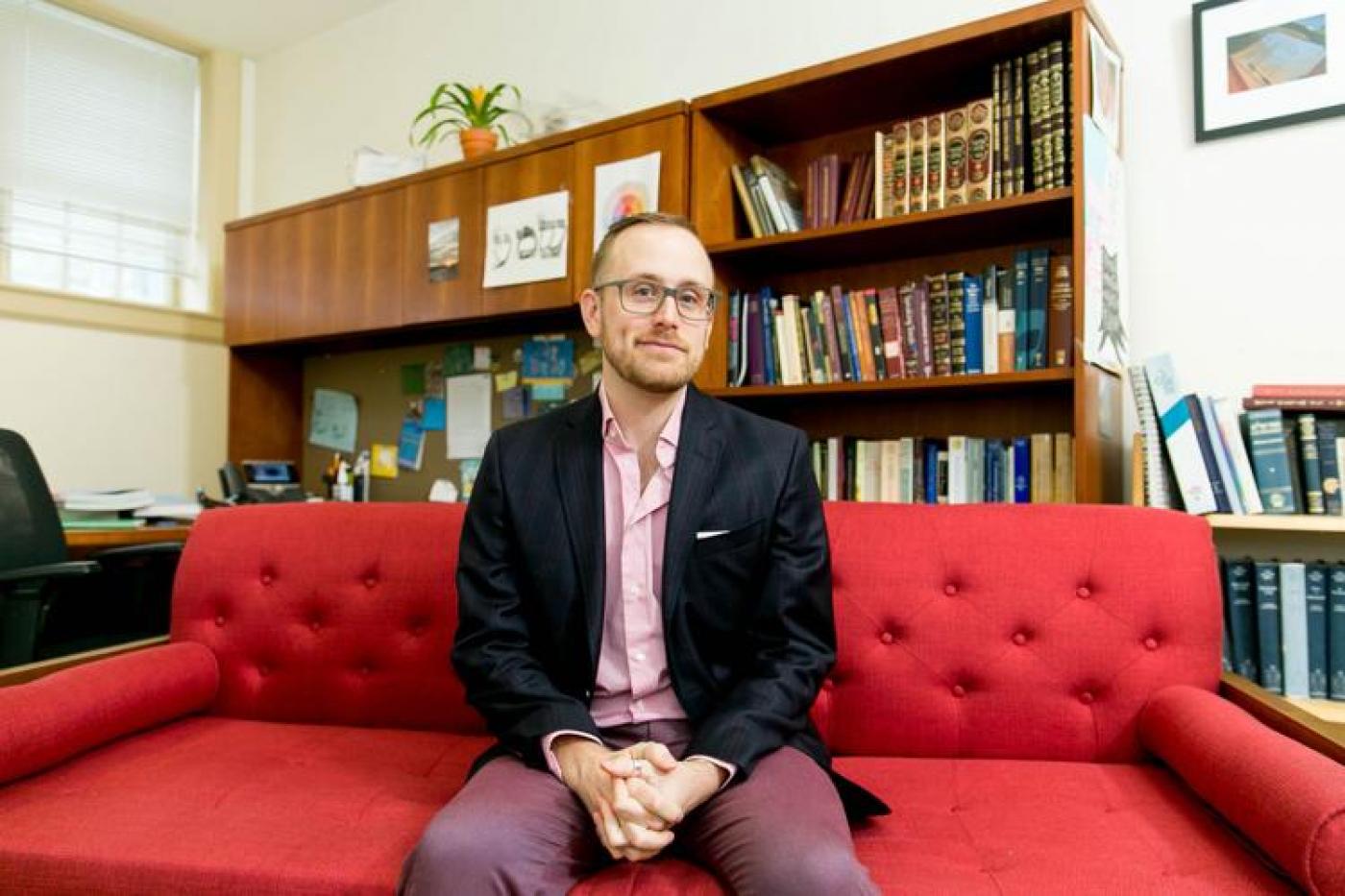 Weissman comes to Agudas Achim from Brown/RISD Hillel, where he served as senior Jewish educator.

His communal service includes a position on the Ethics Committee of the Reconstructing Judaism movement, and contributions to “Evolve,” a curriculum designed for Reconstructionist communities.

A graduate of Tufts University, Weissman obtained his Masters of Hebrew Letters and the title of Rabbi at the Reconstructionist Rabbinical College in Wyncote, Pa.

Weissman’s path toward becoming a rabbi has in some sense prepared for and been enhanced by an abiding commitment to social justice.

The convergence of the two has been expressed in his work assisting the Board of Directors for Jews for Racial and Economic Justice, his employment as Group Educator for IMPACT Boston — a Jewish service learning program, and most recently his engagement with T’ruah: The Rabbinical Call for Human Rights, a rabbinical group devoted to promoting human rights. He also is a member of the Social Justice Task Force of the Jewish Alliance of Greater Rhode Island.

A drive to become a pulpit rabbi has also been driven by a belief in the synagogue’s vital role in building and binding communities.

“Synagogues are one of the few places that have the potential to meaningfully, rigorously, and generously, build relationships across age, ideology, religiosity — and so many other things that keep people apart,” Weissman said. “We live in a world of isolation, hyper-individualism, and division. Synagogues have the potential to be an antidote, to show up for each other, to learn from each other, to rejoice together, and to grieve together.”

Weissman and his partner reside in Providence.