By Rabbi Shira Stutman, a 2007 graduate of the Reconstructionist Rabbinical College

Hasmonean society was in shambles. Then the real work began. 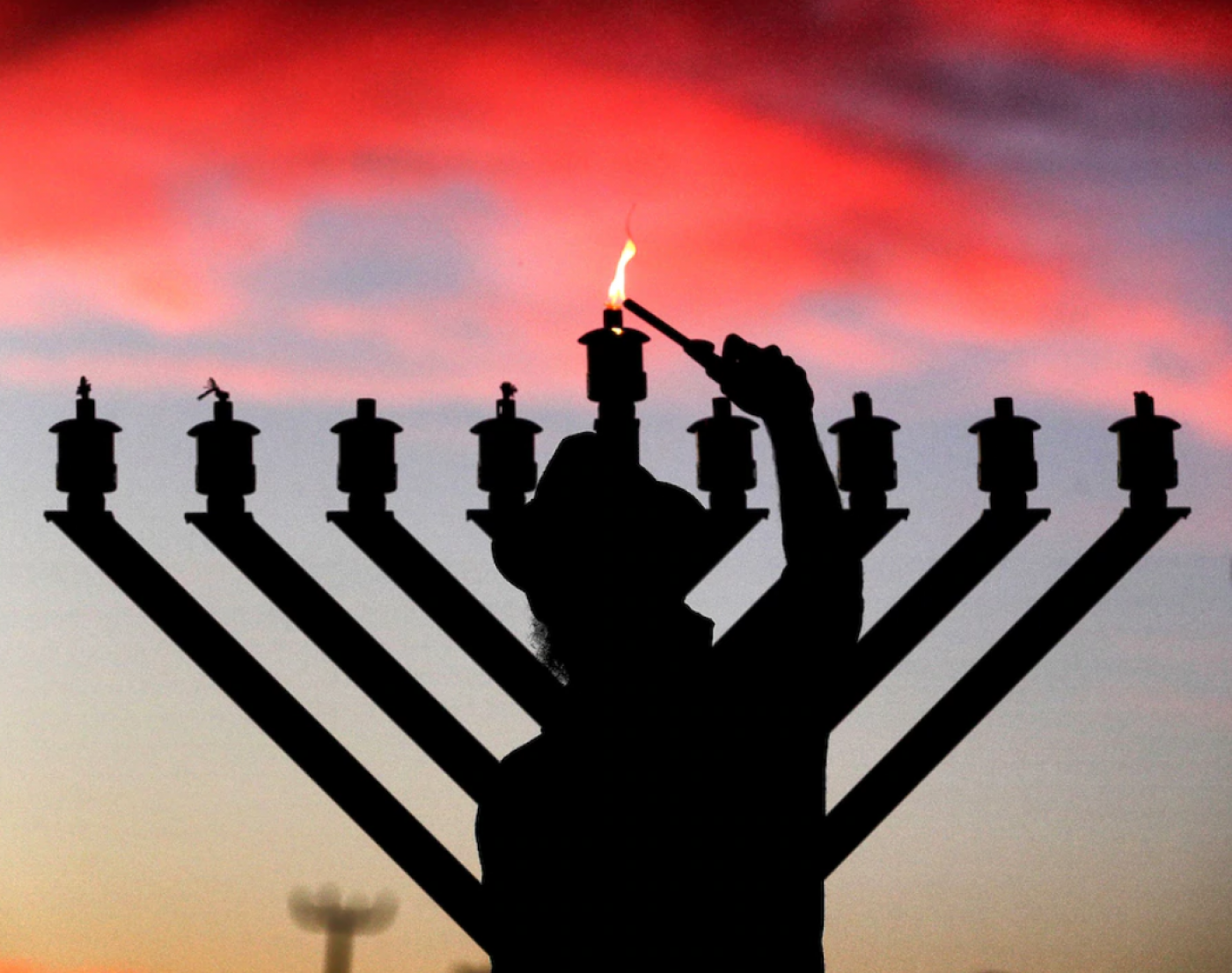 “What is [the miracle of] Hanukkah?” the rabbis of the Talmud ask, then answer: First, the Hasmonean Jews won a battle they were slated to lose. And then, while the besieged Jews had only enough oil to keep the Temple Menorah lit for one day, the oil nevertheless lasted for eight. We celebrate those days “with praise and thanksgiving,” the Talmud teaches, with joyous singing and festive parties. It’s the archetype for most Jewish holidays, as the old saw goes: They tried to kill us. We won. Let’s eat.

Most years, I’m all in for merriment and oily foods. But this year, a different part of the Hanukkah story resonates most deeply, one I’d never paid much heed to. It’s not the military victory of the few over the many (though for that I am grateful) or the oil (which must have been a comfort to a battle-weary people). It’s about that moment immediately after the Jews won — when, surveying the damage in their country and among their people, they realized how much work there was still to be done, and then chose to get up and start doing it. It is, in other words, the perfect allegory for the United States in 2020.

After the Jews finally vanquished King Antiochus and his Seleucid armies some 2,200 years ago, they didn’t immediately experience euphoria and jubilation, according to I Maccabees. They walked into the Jerusalem Temple, dispirited from all the losses over the previous few years. “They found the sanctuary desolate, the altar desecrated, the gates burnt … the priests’ chambers demolished,” scripture says. They mourned the loss of their holiest places, donning sackcloth and ashes, tearing their clothes. Some parts of the Temple, such as the altar, were so violated that they had to be discarded and rebuilt entirely. Meanwhile, the Jews themselves were deeply divided to the point of civil war, assimilationists battling with self-proclaimed zealots who wanted nothing to do with secular culture.

The United States, too, has come through hell. In the past year alone, we have lost hundreds of thousands to covid-19, not to mention the deaths of civil rights icons Ruth Bader Ginsburg and John Lewis. Fires have decimated parts of the West, with 2020 on track to become the hottest year on record. The slayings of George Floyd, Breonna Taylor and too many others again reveal brutality in our policing system. We’ve seen hate-filled Twitter rants and a frightening rise in hate crimes. An impeachment. A bruising electoral battle for the soul of our nation itself. It is too much, sometimes, to absorb.

The Hasmoneans found their answer to national trauma: They got to work, and they started again. First they appointed leaders “devoted to the law” to help restore the sanctuary’s holiness. Sacred tools were refurbished. Only after community members had faced their ordeal — its causes and its consequences — did they celebrate.

We, too, can choose to face our own reckoning. What is the story we want history to tell about us? These last years have revealed competing visions: Should we be a country that grapples with its past or one that buries its original sins? Are we a nation of immigrants or a nation of isolationists? Are we individualists or can we recognize that we are all connected — that even our bodily health depends on the precautions of people in our community? We have the choice.

“What is the miracle of 2020?” our descendants may ask. And hopefully they will answer: Americans were being decimated by a virus, but then decided to take responsibility for each other and defeat it by wearing masks, staying home when necessary and listening to science. Or: Our own leaders tried to suppress our right to vote, but we responded with organizing, legislation and court decisions that ensured every American’s voice. Or: Our seas were rising and ice caps melting, but businesses and individuals committed to changing their practices to conserve our precious Earth.

Alternately, of course, our descendants could tell another story. A few hundred years after the Jewish victory — basically a minute in Jewish time — the corrupt Hasmonean dynasty fell to Rome, and the Jews were sent into exile. It’s a tale of victory and of caution at the same time. Some of the most hateful forces in the United States have suffered a setback, but the danger is not, and will not soon be, gone.

The miracle of Hanukkah this year is not in the war but in its aftermath, not in the cruse of oil itself but in the Jews’ decision to light the menorah at all, to rededicate our religious and political center and to make it holy, to choose to rebuild a nation even after recognizing how much work there was still to be done. They cleared out the trash, cleaned the Temple, and Hanukkah — they tried again. Bayamim Hahem Ba’zman ha’zeh, we say in the Hanukkah blessings: In those days and in this time, as well. So may it be.

Shira Stutman is the senior rabbi at Sixth & I, a synagogue and community center in Washington, D.C.