Home » The Four Children Of COVID-19

The Four Children Of COVID-19 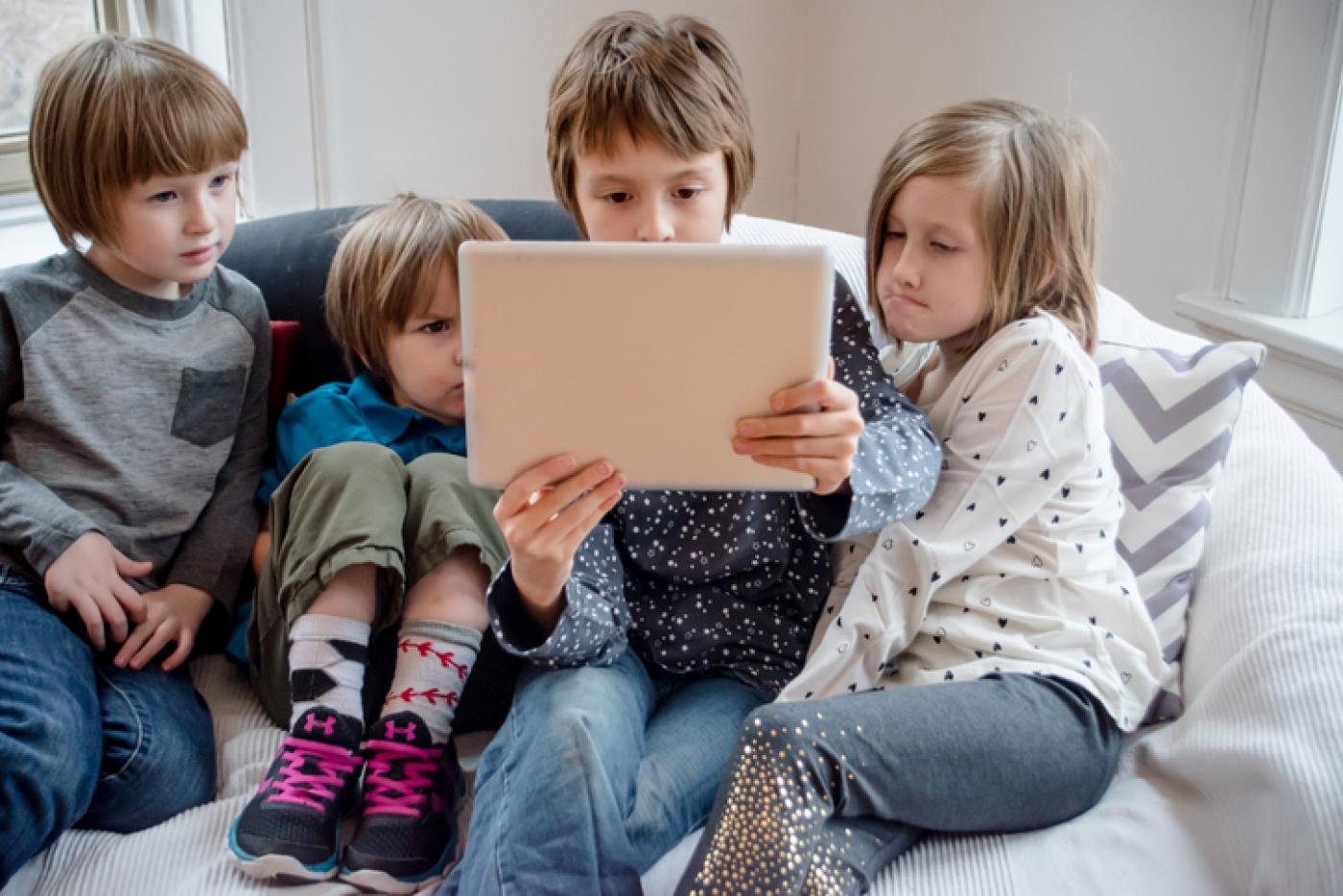 More than a story of four actual children, The Four Children serve as archetypes of how children — and frankly adults — understand and relate to Passover. Throughout the years there has been a creative challenge for Jewish educators and writers to recreate The Four Children, with their different abilities and character traits, using topical themes. Depending on the year, the Four Children take on humorous parodies and other times serious issues.

This year Passover seders around the world are being canceled and/or rescheduled online because of the COVID-19 pandemic. The disappointment of plans being changed is also intermixed with our own fears of the future of our world. We may have found ourselves angry with friends and family members, disagreeing with their choices as we navigate this frightening and frustrating time.

We all respond to stress and crisis differently. And because we are not fixed beings, we also respond differently depending on the specific situation we are in, who we are with, and how much sleep we got the night before. I have responded to my own fears in a myriad of ways, sometimes varying by the hour! So in an attempt to better understand the different responses of this trying time, ways to respond to others with hesed/kindness, and to bring a bit of humor and play into this new situation we are in, I offer The Four Children of COVID-19: The One Who Hoards, The One Who Yells, The One Who Remains on the Couch, and The One Who Organizes.

The One Who Hoards

I spoke with a friend the other day and she made a joke that her pantry was well stocked just as her mother, who lived through the Great Depression, taught her. This was an offhand comment, but it got me thinking more about how we react to crisis by buying cartloads of supplies. Whenever a hurricane was expected to hit New Orleans, I would run out to the store and buy necessary items to prepare for loss of electricity and other such inconveniences. But somehow as I moved my way to the checkout line I also managed to add in other items such as boxes of oreos, a handle of vodka, a rosemary focaccia loaf that looked intriguing, a can of anchovies (why not?), and of course ice cream. When I would get home and take out my stash I’d realize I had bought items that needed to be refrigerated or kept frozen – not helpful when it’s summer time in New Orleans and you lose power – and I also had forgotten to buy batteries.

We began to witness last week the actions of The One Who Hoards, both within ourselves and others. Panic and the fear of scarcity causes us to push our most rational thoughts aside and grab three more 24 packs of toilet paper before a snow storm or four gallons of milk before a hurricane, even though that amount is more than a typical month’s supply of what we would need.

One response to The One Who Hoards is to ask – with hesed! – What is the worst case scenario? If I have to self isolate, what will be the first thing I will need? What do I usually need within the span of one week? What can I do without? Is this an item others may need more than I do?

But, you should absolutely still buy the oreos.

The One Who Yells

During the seder many families take turns going around the table reading from the hagadah. We have a joke in my family that my father, who is on the more abrasive side, always gets to read the Wicked Child’s part at the seder, regardless of whose turn was next. He loves to read this part theatrically, pointing out the Wicked Child’s arrogant question and the parent’s angry response. There is a particular kind of joy to watch my father see himself in both The Wicked Child and the parent.

One response to The One Who Yells is to say, We are in this together. We are all suffering. We are all scared. We can rely on each other. Also, lower your voice, you’re giving me a headache.

The One Who Remains On The Couch

Ah, The One Who Remains On The Couch. We all know who we’re talking about here. Maybe it’s your brother who chastises your mom for going to the grocery store to stock up for a third time this week. Maybe it’s you, in the same leggings you wore yesterday, and the day before, and you’ve already blown through an entire season of The Good Place in the last week (maybe this is me or maybe these are just examples, ok?!?)

What does a pandemic look like in a time when everything we could want to entertain us and distract us from reality is available to stream from home? It hopefully means staying home and staying safe, but it also probably means a lot of time on the couch tuning out.

One thing I’ve learned from attending the Reconstructionist Rabbinical College, a rabbinical school invested in a trauma-informed rabbinate, is that there are three ways people try to survive: fight, flight, and freeze. To respond to fear with a feeling of numbness is in itself a real response, not an avoidance of reality. Sometimes it can all be too much and we can’t take action just yet. Sometimes we need space and quiet to breathe and figure out what we need.

One way we can respond to The One Who Remains On The Couch is to say, I feel overwhelmed, maybe you do too? I’m here if you want to talk about it. Also, a shower might do everyone some good.

The One Who Organizes

Jewish American history is overflowing with examples of Jewish activists who have organized for justice, including but not limited to workers’ rights, women’s rights, and LGBTQ+ equality. In step with this rich history, The One Who Organizes sees the systems of oppression in society that are and will continue to be exacerbated by a global pandemic. One way some handle the anxiety of crisis with action and The One Who Organizes responds at full throttle. Here The One Who Organizes jumps in with washed hands and their sleeves rolled up, ready to work for the ultimate good. The One Who Organizes says, We must call our representatives! We must protest! The One Who Organizes has just sent you another email with petitions to sign.

Any great liberty we enjoy today was fought for by The Ones Who Organized in the past. And it is no secret that The One Who Organizes often experiences burnout affecting their health and their relationships. No person can save the world by themselves, and no one can go without stopping.

One way to respond to The One Who Organizes is to ask, how have you cared for your soul today? As the saying goes, you can’t pour from an empty glass, we can’t serve others when we are completely rung out. We must take care of ourselves. Sometimes that means sitting down and eating the oreos you bought last grocery run. Perhaps The One Who Organizes could take a chapter from The One Who Remains On The Couch’s book? I think so.

We revisit The Four Children every year on Passover and it remains a favorite part of the seder because it reveals a truth about human nature.We are at different times a different child, reacting to the world around us in a different way. Just like the seder’s Four, each of The Four Children of COVID-19 represent normal, human responses we all exhibit at one time and another. We need these responses in order to survive.

However, the response alone is not enough. We need to incorporate all of the responses to survive by buying goods for ourselves and sharing them with others; by allowing ourselves to get angry and letting anger activate us towards action; we need to stay home in order to keep others safe and let ourselves breathe; and we need to organize. This Passover, let’s treat ourselves and others with more love and curiosity, and less judgement. We are all trying to survive. We will get through this together and a little understanding and humor can go a long way.