Originally published in The Baltimore Sun on August 12, 2019. 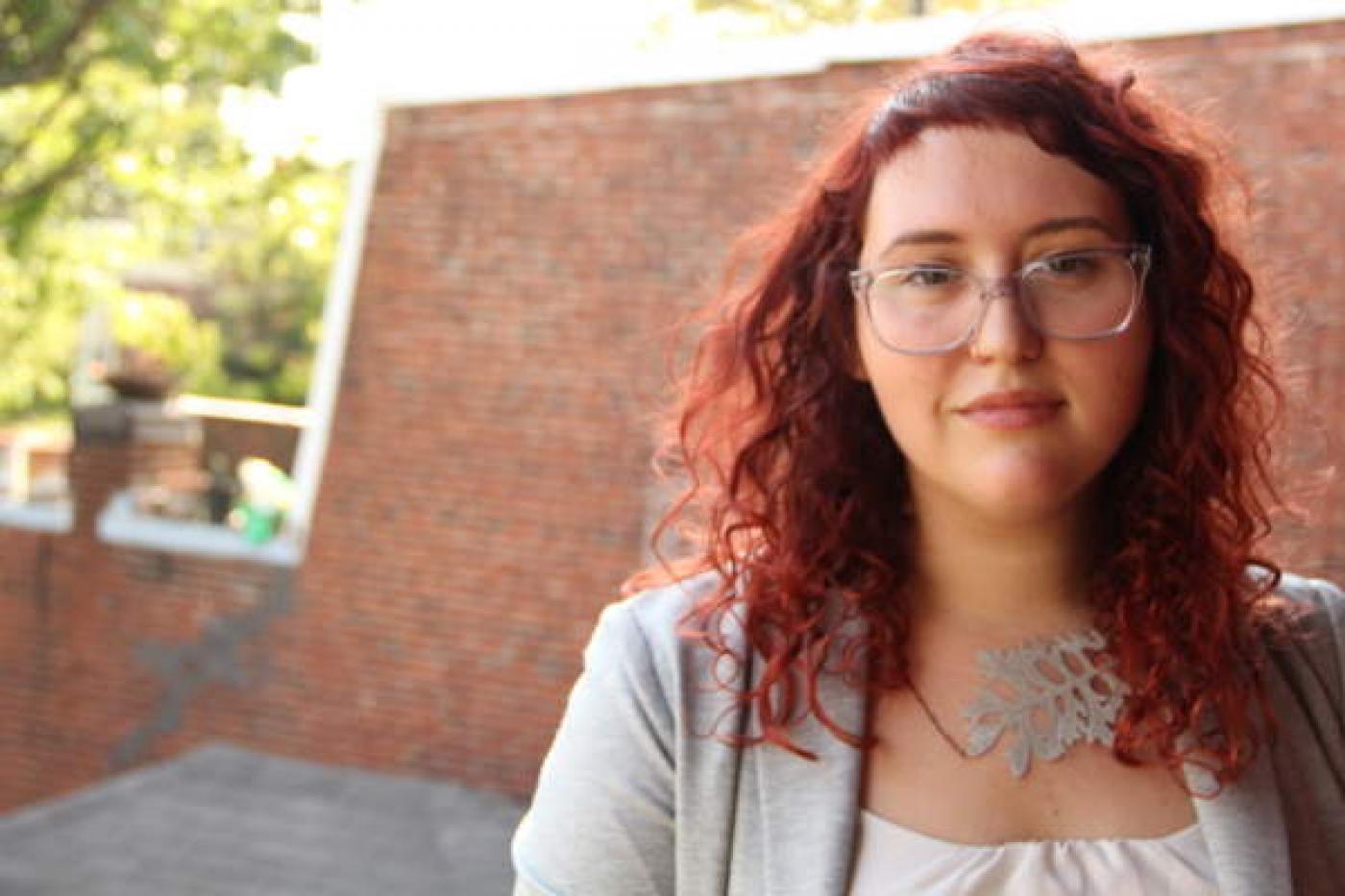 Each year during the Jewish holiday of Tishah b’Av, followers of the religion take time to reflect on the atrocities and disasters that have happened to the Jewish people during their history.

Sunday afternoon outside the Howard County Detention Center, members of Maryland’s Jewish community joined pro-immigration advocacy groups to signify that the Trump administration’s family separation and detention policies are an atrocity worthy of the same mourning and prayer.

“This has been a moment of consciousness-raising,” Rabbi Ariana Katz said. “Many Jews have immigration stories from Eastern Europe.”

Hundreds gathered to protest the county’s agreement with Immigration and Customs Enforcement and block officials from bringing in anyone for deportation purposes.

It was one of a number of protests held throughout the country on the Jewish holiday over the weekend. Nearly 100 protesters were arrested in Manhattan on Saturday after demonstrators shut down part of a busy roadway.

The county has been the focus of such protests over the detention center’s agreement with ICE. The center holds anyone detained by ICE who’s “criminally involved,” or undocumented immigrants convicted of crimes, validated gang members, deported felons who have come back to the United States illegally and people charged with jailable offenses.

The contract has generated more than $14 million since 2013, and the center has admitted more than 5,100 ICE detainees since 2010.

Amid images across the country of children being separated from their parents and suspected undocumented immigrants being held in facilities with “dangerous overcrowding” and squalid conditions, those gathered outside the prison Sunday chanted “ICE out of Howard County!”

A group of protesters also gathered in a line in front of the detention center looking to block officials from bringing any more detainees to the prison.

While organizers could be seen talking to police about the ramifications of the line, with the protesters saying they’d be willing to be arrested if an official tried to break it, Sunday’s protest ended around 6 p.m. with no arrests.

Katz said Sunday’s protest marries the idea of the holiday’s reflection on “the depths of sorrow” with mobilizing various congregations and groups to show that action can still be taken.

“We are all accountable for the violence that happens at our borders,” Katz said. “Showing up for others is actually an action you can do in a world that feels powerless.”

Jessy Dressin, a Reform rabbi in Baltimore who was part of the line to block officials from entering the facility, called it a “religious and spiritual” obligation for the Jewish community to stand with the country’s immigrant population.

She added that not speaking out against “xenophobic and racist” rhetoric “has not fared well for the Jewish community in the past.”

In a statement to The Real News Network, Scott Peterson, spokesman for Howard County Executive Calvin Ball, invited the protesters to meet with corrections officials “to find the best path forward on this issue.”

“We will always welcome dialogue with people who are working to uphold Howard County’s shared values of diversity, inclusion, civility, fairness and justice,” Peterson wrote. “We have complete confidence that, through open dialogue, the County government will properly review and evaluate our contract, in order to determine whether it remains appropriate in its current form.”