Originally published in the Bucks County Courier Times on June 22, 2020. 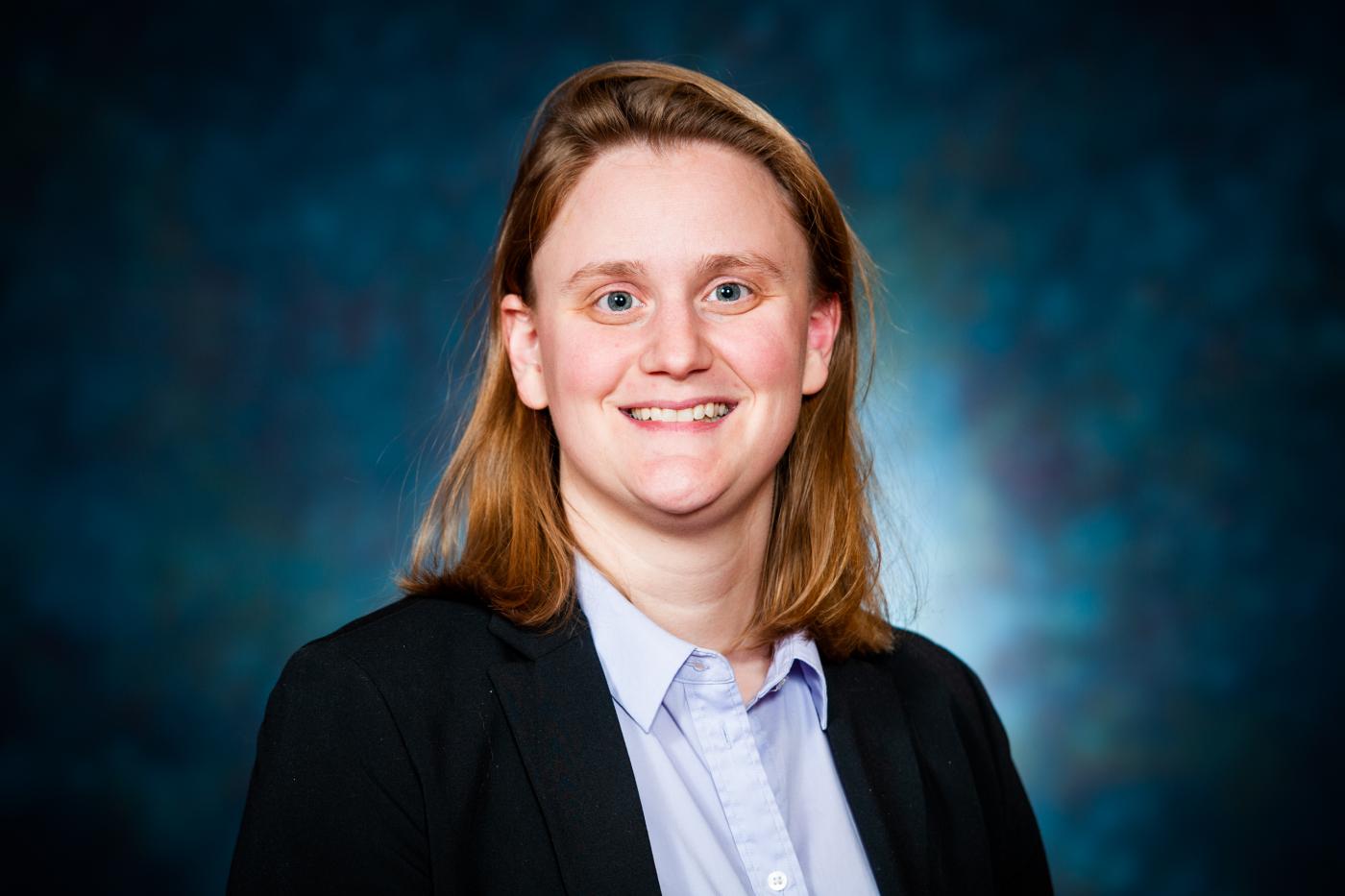 Nora Woods received her rabbinic ordination at a private and socially distanced ceremony at the Reconstructionist Rabbinical College in Wyncote.

Nora Woods, a 32-year-old Yardley native, did not originally think she would end up becoming a rabbi, even joking that she saw herself becoming an astronaut before anything else.

Despite this, on June 7, Woods received her rabbinic ordination at a private and socially distanced ceremony at the Reconstructionist Rabbinical College in Wyncote.

Woods was introduced to religion and faith around the age of 10 when she attended Quaker wilderness summer camps. The camps taught the Quaker values of peace and simplicity while sitting quietly and being surrounded by nature.

It was the peacefulness that Woods found grounding and started love for faith of all and any kinds, she said.

Moving into high school, Woods became interested in Buddhism. Recalling her initial introduction to the religion, she said it was, “beautiful, and I love it, and it’s not totally right, and I don’t know why.”

Woods comes from a largely secular family with Jewish backgrounds, but did not start connecting specifically with the religion itself until college.

Woods received her bachelors in religion, with a focus in religious philosophy, at Earlham College. She went on to manage a farm in Newtown and then moved to Isabella Freedman Retreat Center in Connecticut where she was an Adamah Fellow and a Teva Educator.

“You know what, I’m going to go to the rabbis,” stated Woods when she made the decision to attend a rabbinical school to earn her masters. Woods realized many of her personal values were also reflective in Jewish values, which brought a connection between her and her family’s religious backgrounds.

While in school, Woods has worked for T’ruah, a Jewish nonprofit organization which helps victims of human trafficking. Woods visited Safe Horizon in New York City and its anti-trafficking unit and listened to the survivors’ stories.

“Being present with people, listening and being with them in their most painful moments was transformative, inspiring and heartbreaking.”

As a T’ruah fellow, she met victims of both labor and sexual trafficking and helped them navigate housing and jobs, as well as providing spiritual support. Woods also worked with senior citizens as a chaplain intern at Abramson Center for Jewish Life and Hebrew Senior Life, as well as college students at Georgetown University and Bryn Mawr College.

Woods is continuing her career as an interfaith chaplain at Bryn Mawr College where she will be providing pastoral counseling and advising faith groups, as well as working with the seniors during the summer. Woods is passionate and welcoming of all students and people, no matter their religion. She said she will welcome in anyone who wants to talk about their faith.

Nora Woods, 32, of Yardley, is continuing her career as an interfaith chaplain at Bryn Mawr College where she will be providing pastoral counseling and advising faith groups, as well as working with the seniors during the summer.